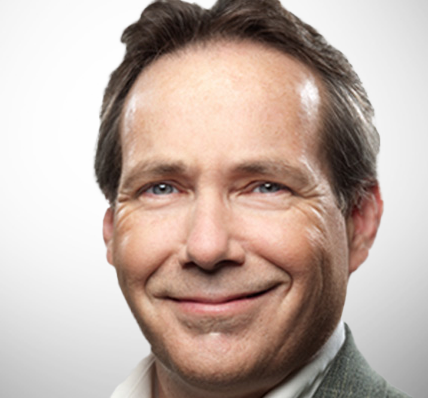 Dr. Douglas Treco is the former Chief Executive Officer and a Director of Ra Pharmaceuticals, a public biotechnology company developing treatments for complement-mediated disorders, which he founded in 2008. Ra Pharma was acquired by UCB in 2019. In 1988 Dr. Treco co-founded Transkaryotic Therapies, Inc. (TKT, acquired in 2005 by Shire plc), a multi-platform biopharmaceutical company developing protein and gene therapy products. As Senior Vice President of Research and Development, he established and directed TKT’s gene activation and protein production efforts, which led to the approval of the biopharmaceutical products DynepoTM, Replagal®, Elaprase®, and VprivTM. From 2004 to 2008, Dr. Treco was a Visiting Scientist in the Department of Molecular Biology at MGH and a Lecturer in Genetics at Harvard Medical School, and from 2008 to 2014, he was an Entrepreneur-in-Residence with Morgenthaler Ventures. He has authored numerous peer-reviewed publications and holds over 40 US and European patents in the areas of protein and peptide production, gene mapping, and gene therapy.