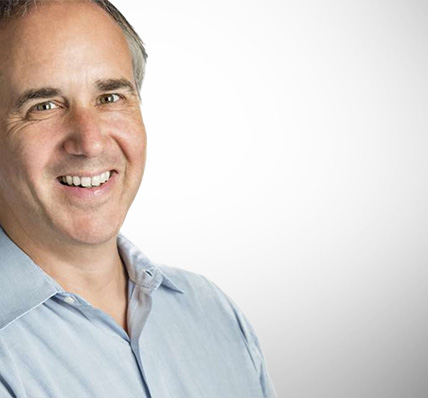 Dr. Geschwind is the Gordon and Virginia MacDonald Distinguished Professor of Human Genetics, Neurology and Psychiatry at UCLA. His group has pioneered the application of systems biology methods in neurologic and psychiatric disease, with a focus on autism spectrum disorders and neurodegenerative conditions. Dr. Geschwind is a pioneer in the transcriptomic and functional genomic analyses of the nervous system. His laboratory showed that gene co-expression has a reproducible network structure that can be used to understand neurobiological mechanisms in health and disease. He led the first studies to define the molecular pathology of autism and several other major psychiatric disorders and has made major contributions to defining the genetic basis of autism. He demonstrated the utility of using gene network approaches to discover new pathways involved in neurodegeneration and new approaches to facilitate neural regeneration. Dr. Geschwind has trained over 70 graduate students and post-doctoral research fellows and is among the highest cited scientists in neurology, neuroscience and genetics (H index > 140).